ATHENS, Nov. 22 (Xinhua) -- A fishing boat believed to be carrying at least 430 migrants was safely towed to the Greek island of Crete on Tuesday after being dramatically rescued during near gale-force winds, the country's national news agency AMNA reported.

Local authorities, non-governmental organizations (NGOs) and volunteers were mobilized to provide aid to the group, which included many children, according to the report.

Their nationalities have not been revealed, and no asylum seeker was reported missing. Earlier reports carried by AMNA said there were as many as 500 people on board.

A large-scale operation was conducted to rescue them as their vessel was adrift in winds of over 7 on the Beaufort scale.

"I will be asking the European Commission to activate relocations to other (European Union) member states as part of EU solidarity," Greece's Migration and Asylum Minister Notis Mitarachi tweeted.

Greece has been at the center of Europe's refugee crisis since 2015, and the country has repeatedly asked for more solidarity among EU member states in tackling the challenge. 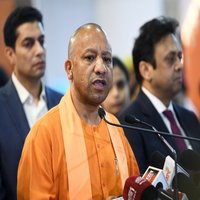 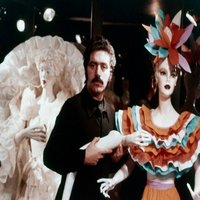