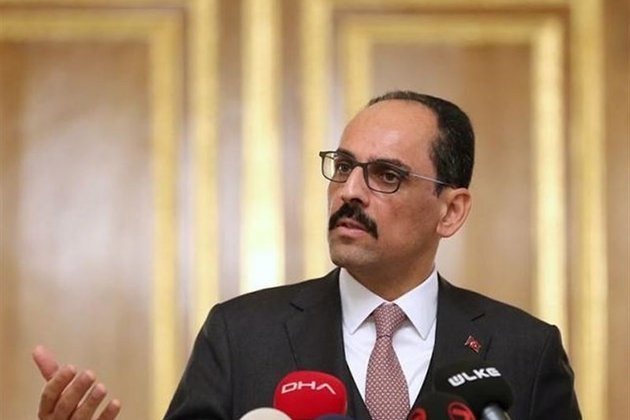 Kalin said the occupation and annexation are crimes, calling on the world to take a stand.

"We reject Israel's plan to annex the West Bank and call for the world to take a stand against it. Occupation and annexation is a crime," Ibrahim Kalin said on Twitter on Wednesday.

Kalin said Turkey is ready to cooperate with authorities who are willing to take action against the occupation and annexation of Palestinian land.

Israeli Prime Minister Benjamin Netanyahu has set July 1 for the start of cabinet discussions on extending Israeli appropriation to settlements in the West Bank and annexing the Jordan Valley.

Palestinians want the West Bank as part of a future independent Palestinian state with East Jerusalem al-Quds as its capital. 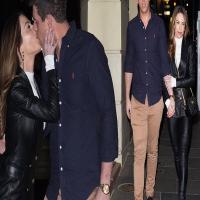 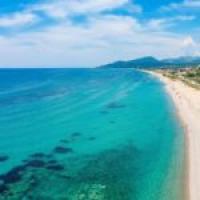 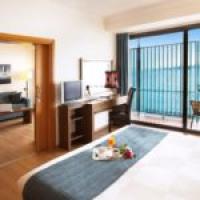 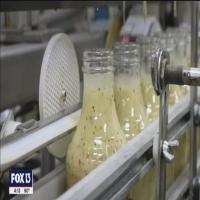 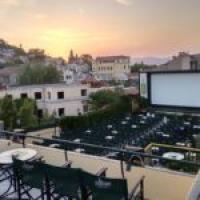 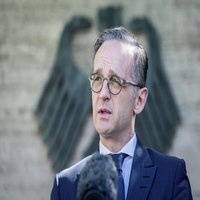 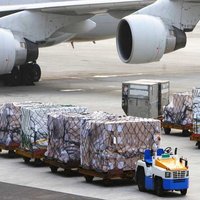 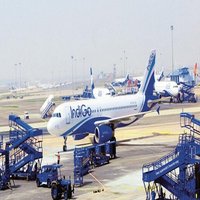 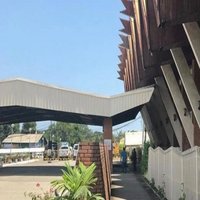 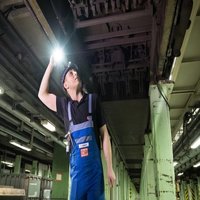 Syrian electrician gets back on track at German rail network 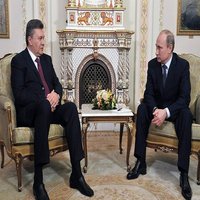 A brief history of corruption in Ukraine: the Yanukovych era 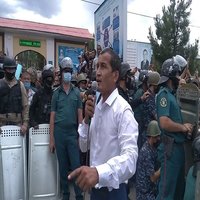